Your web browser is NOT supported. This website only supports the recent versions of major browsers like Chrome, Firefox, Safari, and Edge so we have stripped out all images and most of the javascript on the site so they will not interfere with your experience on this older browser.

COVID masking requirements at all college facilities until further notice.

Paul D. Camp Community College (Camp) is the third smallest community college in Virginia Community College System (VCCS). In 2020-21, 1,700 students attended Camp, either at one of its campuses, on-line or through Dual Enrollment.

Additional data and figures can be found in Camp’s Fact Book. 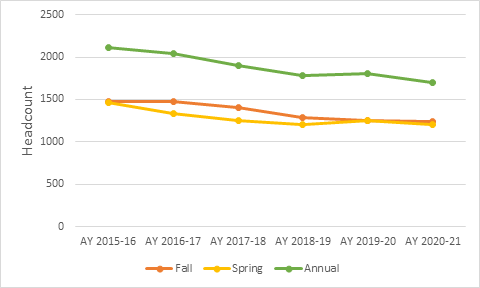 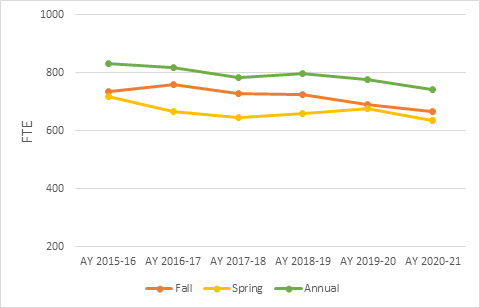 Paul D. Camp Community College’s (Camp) students body is predominately female (65%).  A majority are white (54%) and 46% are of a minority race/ethnicity, with 35% identifying as Black. Due in part to Camp’s Dual Enrollment population, the overall student population has gotten younger over the last five years, with 68% of all students under the age of 22.   In addition, approximately 20% of Camp’s student body is considered first generation, meaning that neither the student's mother nor father attended college. 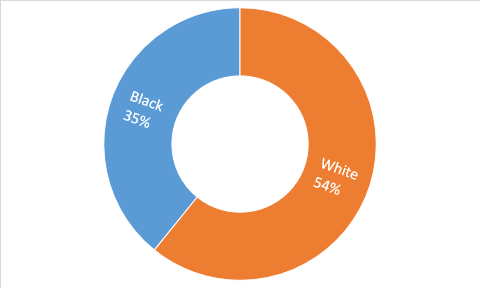 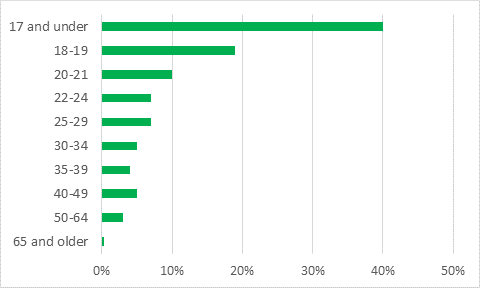 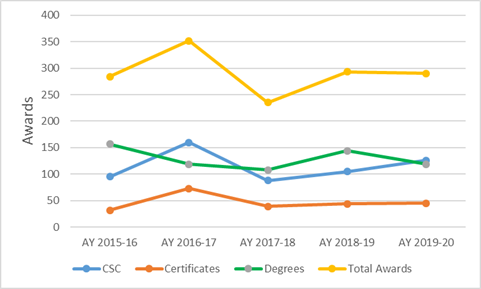 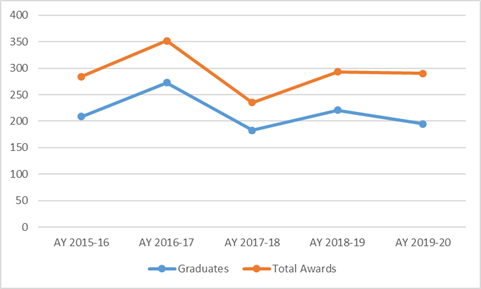